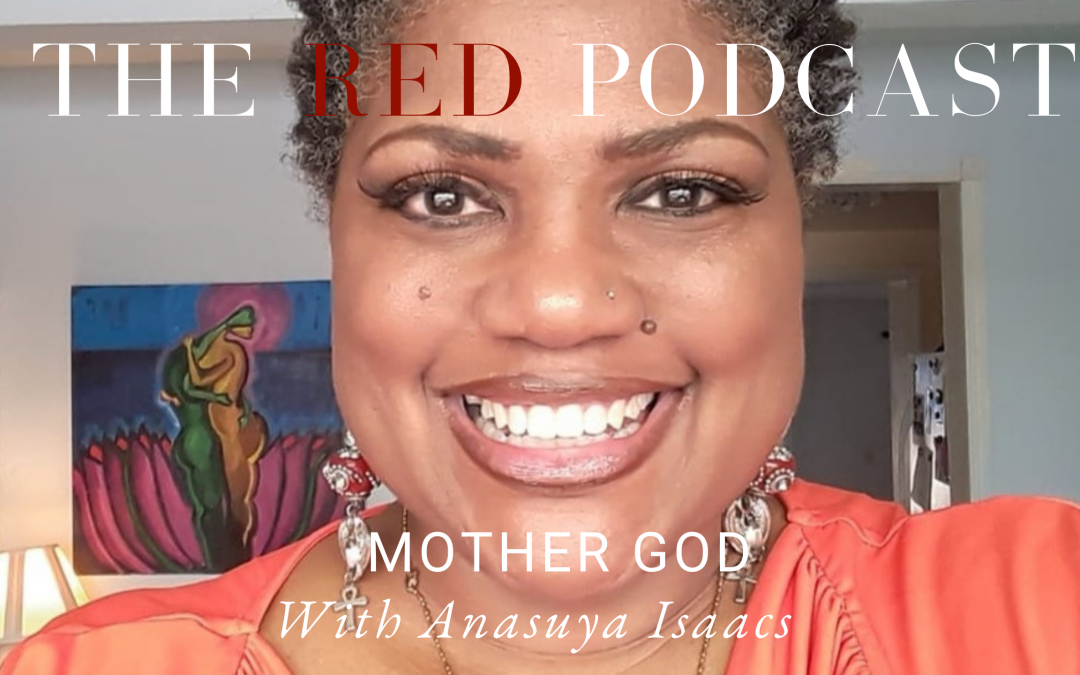 Listen to full episode below

The last 4-5k years have been dominated by the male god, but we have a documented 55,000 year history of the God being a woman: Mother God.

You’re going to love Anasuya’s personal story about reclaiming the Feminine—and how Paris and the Black Madonna became part of her story.

Who is the Black Madonna and why haven’t we really heard of Her?

You’ll want to listen to this powerful episode and find out!

Here’s some of what they explore in this episode:

Anasuya lets everyone know that her name rhymes with “Hallelujah” and that is what you’ll be saying after you hear her speak. She has an unique way of making everyone feel welcomed, seen and fully known. She studied International Relations, Communication and French in college with the intention of joining the Foreign Service. After five years of living in Paris, France, studying at the prestigious Sorbonne University, she discovered that the arts were a much better way to bring people together and cause social change.

Having become a working performer and writer in France, she became a Teaching Artist in NYC Public schools, in homeless shelters, and community centers having people discover the golden gift right in the middle of their trauma. This experience helped her create healing workshops for people to speak the unspeakable in Italy, South Africa, Kenya and the U.S. She has traveled to 24 countries and lived in six bringing people together through the power of their liberated voice. Anasuya is also an Intentional Creativity Teacher, certified WomanSpeak Trainer, Painter, Creativity Doula and Mystic Midwife.

Find Anasuya on the web

Get Notified of the New Episodes